Why NTA ranking system may not be adequate

The JEE Main 2019 results have just come out, and there is a lot of discontent among the students, with a majority of them saying the normalisation system introduced by the National Testing Agency (NTA) wasn’t fair and luck paid a key role in the final rank list. Let’s understand the NTA ranking system.

Until 2018, JEE Main Offline was being conducted by the CBSE in a single shift. The rank was decided on the basis of the score, which made the process straightforward. The paper constituted of 360 marks and had 90 questions. Here is a table showing students’ ranks along with their scores in 2018: 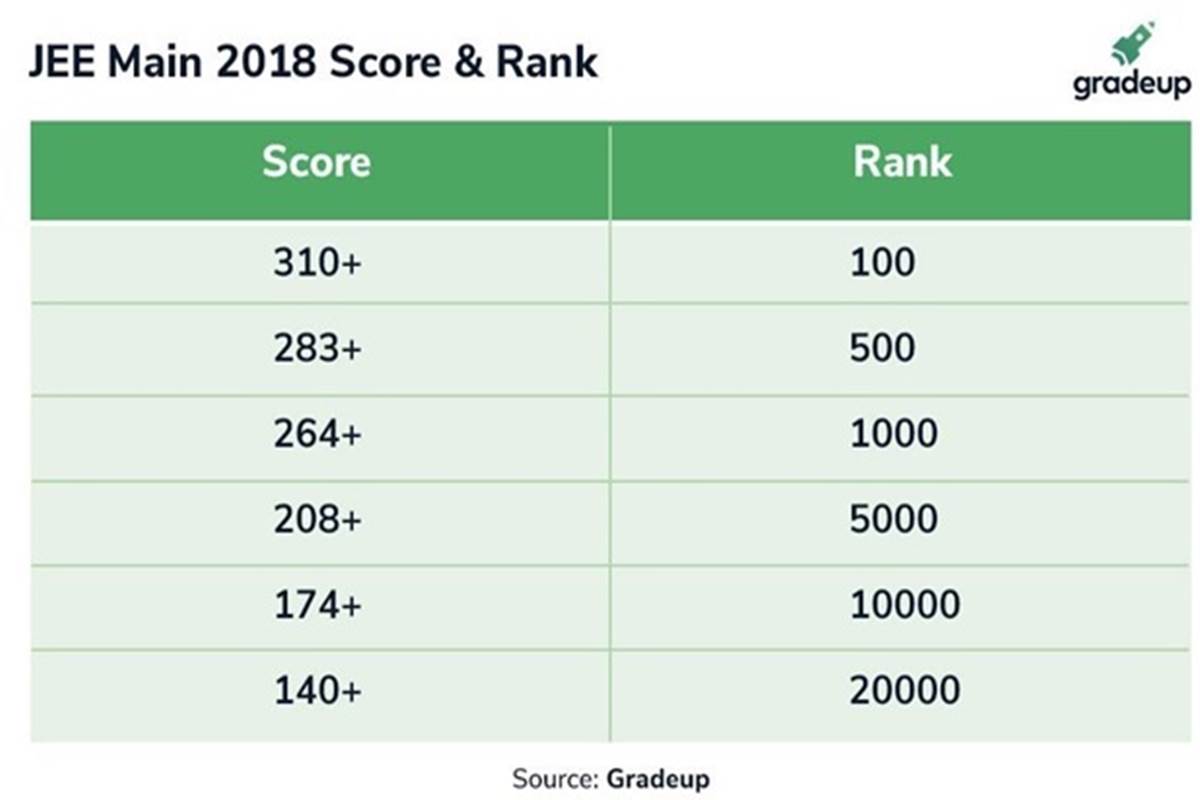 In 2019, NTA took over. The pattern was similar to previous years’ exams, but the ranking process was entirely new. The exam was held…