Kataria cracked CSE in first-attempt; didn’t expect to top it

Kanishak Kataria has successfully cracked the UPSC Civil Services Examination in his very first attempt, according to a BBC Hindi report. He is an alumnus of IIT Bombay and hails from Jaipur. He told BBC Hindi that he did not expect to top the CSE. 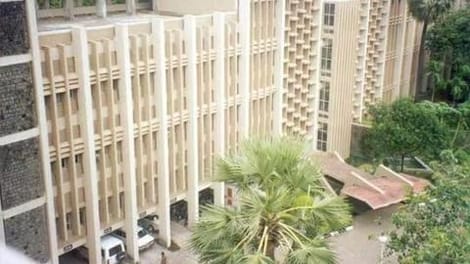 Kanishak Kataria graduated from IIT-B in 2014

The CSE 2018 topper, Kanishak Kataria, pursued Bachelor of Technology (BTech) in Computer Science and Engineering from the Indian Institute of Technology, Bombay (IIT-B), according to his LinkedIn profile. He graduated from IIT Bombay in 2014 reportedly with a cumulative GPA of…