Inter student shoots himself with a gun, dies – Telugu News 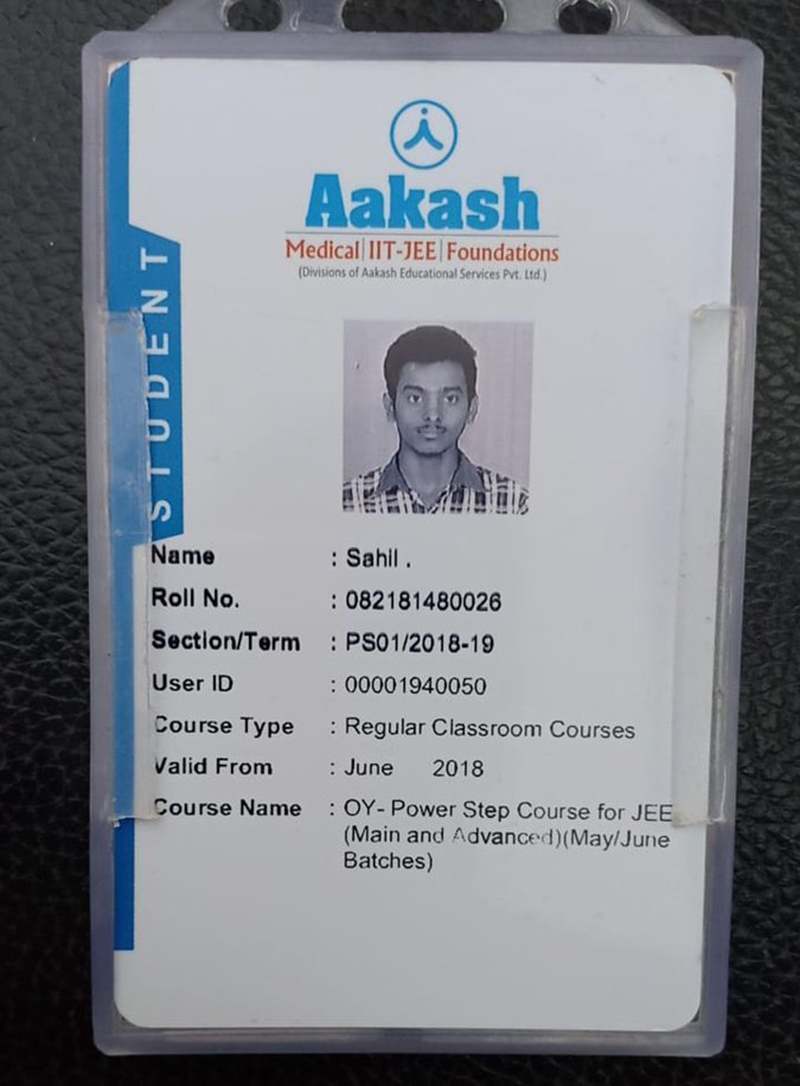 Sohail, an Intermediate student who was aspiring to get into the IIT, shot himself with a double barrel gun on Monday night.  The gun belongs to his father, an ex-serviceman.  The victim committed suicide at his residence in Hyderabad’s Neredmet.

As per early reports, Sohail took the unthinkable step as he had failed to crack the IIT-JEE Mains exam.  His father reportedly scolded him for failing to make it to the IIT-Advanced entrance exam.

As per a statement made by Umamaheshwara Rao, DCP, the boy was depressed at the turn of events and decided to commit suicide.

The boy’s father is likely to be booked for failing to keep the gun away from others.